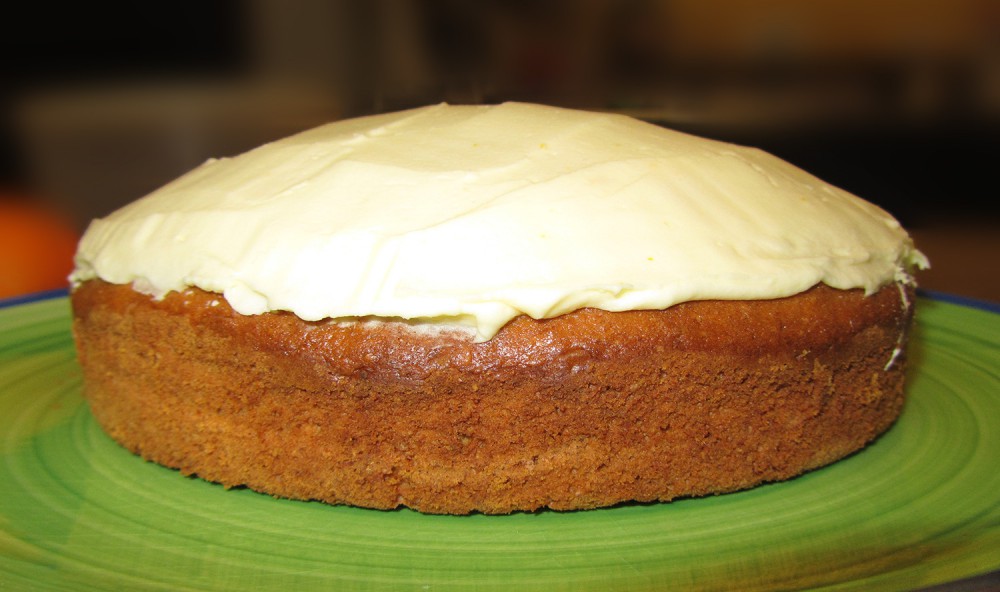 I recently discovered that in languages other than English, ‘marmalade’ can refer to preserves made with fruit other than citrus. For example, in Spanish the term usually refers to what us Brits call jam. Personally, despite in the past having tried versions made with lemons, limes and quince, ‘proper’ Marmalade for me has always been made using ‘Seville oranges’ to give it that sweet, yet slightly bitter taste, and it has to include the peel. None of that jelly-like peel-free stuff!

If you’re the owner of a book of cake recipes then I’m sure you’re going to be as guilty of the following as me. We’ve all seen a cake recipe that we’ve promised ourselves we need to try and make, yes? Well I’ve liked the idea of this Marmalade cake ever since I first saw it, but for one reason or another I’d never got round to actually making it. There was always something different that I had already decided to make by the time I stumbled upon it again, but I decided to change all that this year, so here we have the third entry from the 12 cakes kitchen, one tangy and tasty Marmalade cake that’s surprisingly simple to make! Enjoy!

Grease an 18cm./7in round cake tin and line with greaseproof paper. Sift the flour and baking powder into a bowl, rub in the butter until the mixture resembles fine breadcrumbs, then stir in the sugar. Beat the eggs, marmalade and rind together and add to the dry ingredients. Mix well, and turn the mixture into the prepared tin.

Bake in a moderate oven (180°C/350°F or Gas Mark 4) for 45 minutes or until a fine skewer inserted in the cake comes out clean. Allow to cool in the tin for 5 minutes, then turn out onto a wire rack and remove the greaseproof paper.

For the citrus icing, cream the butter and gradually add the icing sugar, orange rind and juice, beating well to give a spreading consistency. Spread over the top of the cake, but avoid spreading over the sides as otherwise the icing may overpower the taste of the cake itself. 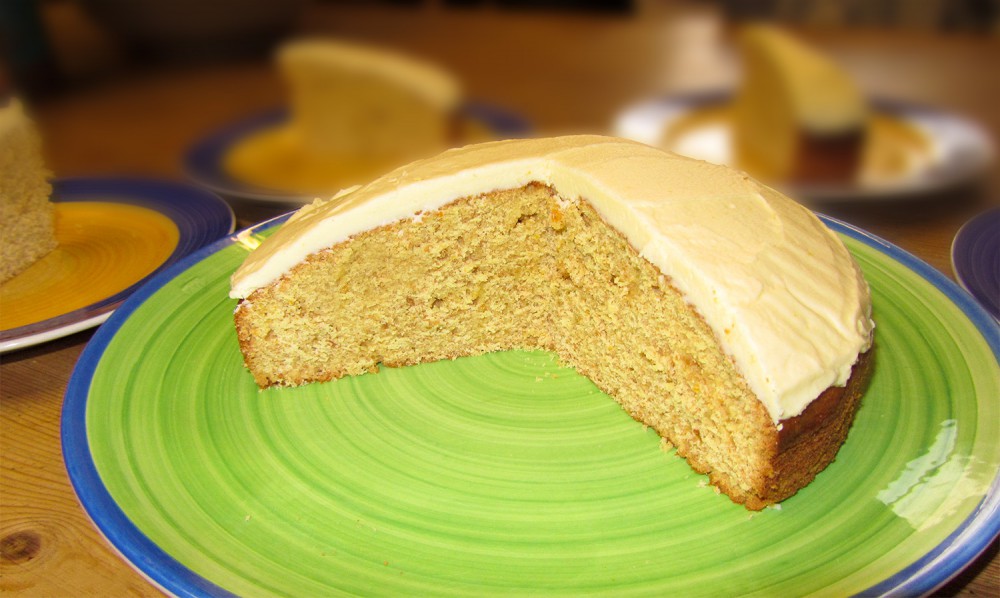